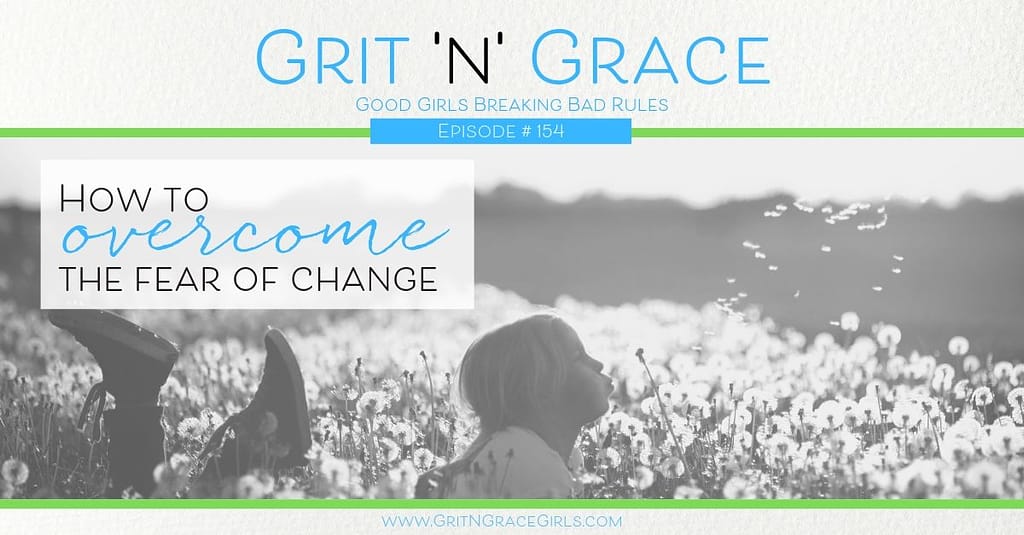 Most of us live in the tension between suffocating pressures and the fear of change. We want to live differently, but we’re running-on-empty, unsure of whether we’re able to move into a new way of life.

In this “short for summer” episode, the Grit ‘n’ Grace intern team shares great insights as Cheri and Amy unpack the struggles and solutions they’ve found while creating change in their own lives. Ready to live above life’s inevitable pressures? This one’s for you!

(This page contains affiliate links. Your clicks and purchases help support Grit 'n' Grace at no extra charge to you.) 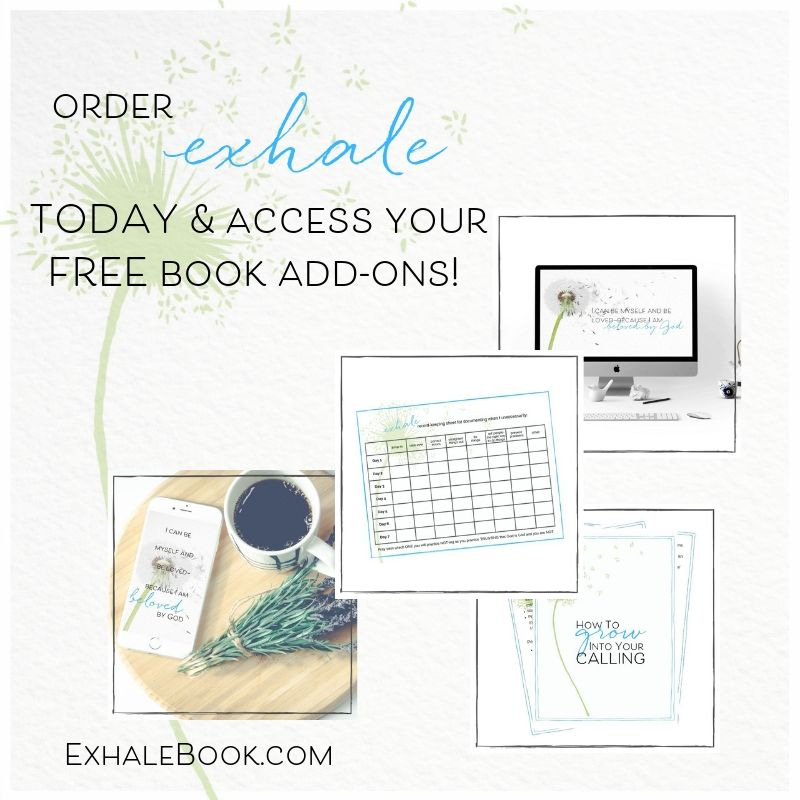 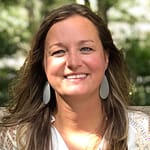 Tenneil Register has a heart full of words and a barn full of junk. She wears many hats, but the most special are those of mama, stepmama, and wife of a very handsome cowboy. We call our family R7. Seven of us blended by grace and settled on 7 acres in the middle of nowhere, Iowa. We are passionate about second chances. The journey and complexities of  blended family living has transformed the way we live and love. You can find us hosting barn parties, teaching classes or traveling the country at markets & events sharing the message and hope of Found. Reclaimed. Loved. You can connect with her at TenneilRegister.com 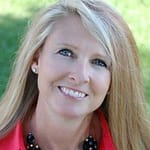 Lori Young passion for speaking and writing along with her life experiences have combined forces in a powerful message for women who hide the most valuable parts of themselves to make everyone else happy. Lori comes by this truth honestly, for years, she played the part of the good girl and kept her true gifts and talents hidden to avoid disapproval, criticism and conﬂict. Through the diﬃcult experience of divorce, heartbreak and broken relationships, Lori has emerged with a passion to break down what she’s learned and provide tools to help other women re-emerge to live authentically.  It was during the most painful and challenging event in her life that she came to understand the full measure of Jesus’ love for her and she’s been following his lead ever since. She blogs about her adventures in faith, divorce, dating and motherhood at asoftplacetolandblog.com. You can find her on Facebook at Lori Young Speaker talking about Authenticity Over Approval. 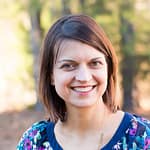 Mara Scott knows she has a call to write and is actively pursuing that by reviving her blog. She wants every woman to know they really do matter and hold a purpose in God’s Kingdom. Daydream. Take the next step. Trust the Father. Mara is a northern gal by birth but now resides south of Atlanta, GA. Married for 14 years with two amazing kiddos. Most days you’ll find her balancing a full time job, drinking coffee with almond milk creamer and enjoying a piece of dark chocolate. You can find her @ maragrace.com or Pinterest.com/maragrace1 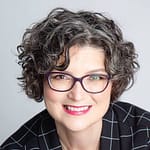 Tonya Kubo is a social media consultant and neurodiversity advocate who loves living life at 90 mph. She helps communicators leverage the power of social media to build community around the messages of their hearts. Find out more at www.tonyakubo.com. 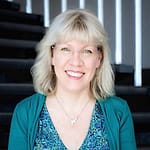 Kendra Burrows is a psych instructor, speaker, and writer. After years of trying to tame the negative thoughts that swirled her brain, she discovered she didn’t have to try harder. Now she loves to apply the science of how God made us to help women zap their mind mosquitoes, by applying psychological principles to everyday life in Biblically sound ways. She lives in Oregon where she loves to garden with her husband, travel with her teenage son, and visit their grown children — all while trying to avoid the real mosquitoes that often mistake her for a tasty snack.  www.kendraburrows.com https://www.facebook.com/KendraSBurrows/

Episode #154: How to Overcome the Fear of Change

You’ll never miss an episode when you sign up for weekly updates! 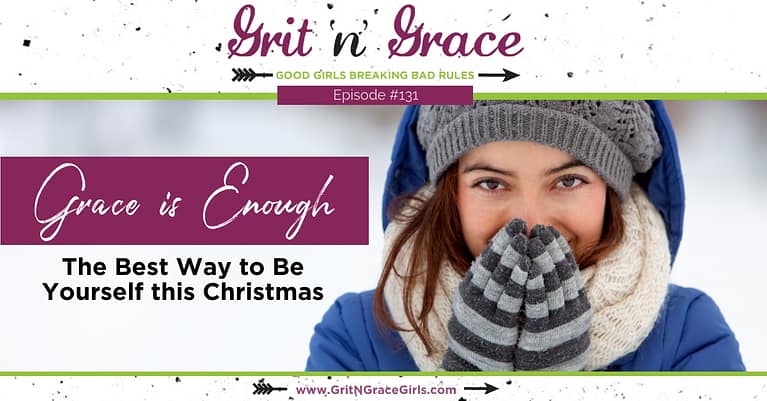 With so many expectations swirling around us, even the most reformed perfectionist can revert back to old ways during the holidays. In this candid convo, Amy ‘n’ Cheri contrast their “ideal” holiday selves with their “real” holiday selves and discuss what hinders us from being our most authentic selves during the Christmas season. They also… 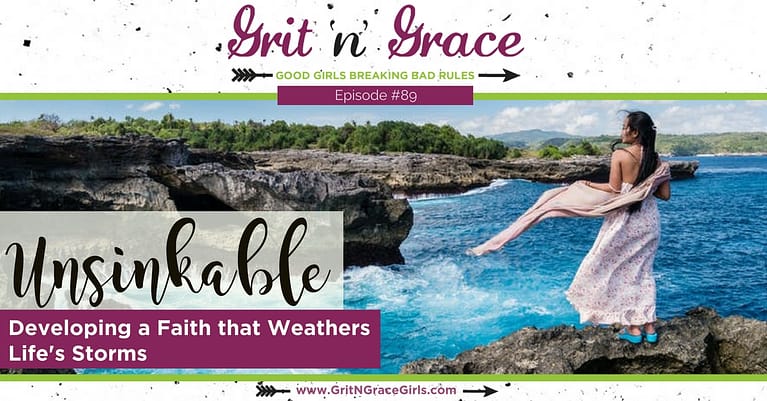 Even the strongest faith can become battered and start to sink when painful circumstances blindside us. How can we respond in a way that keeps us afloat? We have a shocking number of thoughts in a day (make sure to listen to the episode find out how many—you won’t believe it!), and only we… 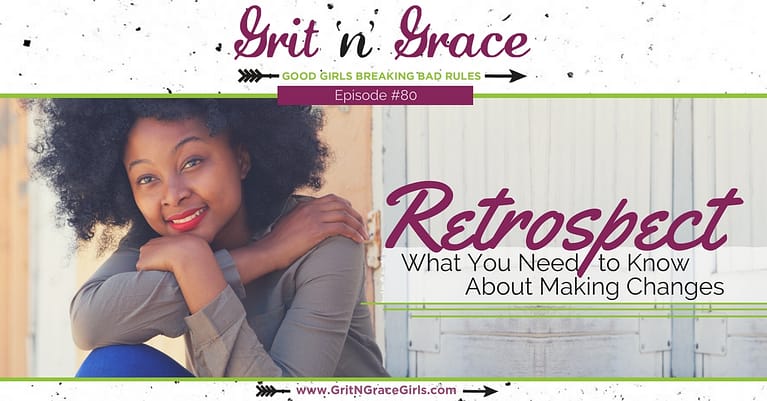 Creating change is tough, and maintaining change is even harder. Cheri and Amy discuss the self betterment changes they want to make in 2018 and two crucial steps to keep up the momentum. If you have goals for change in the New Year, you won’t want to miss this one!        … 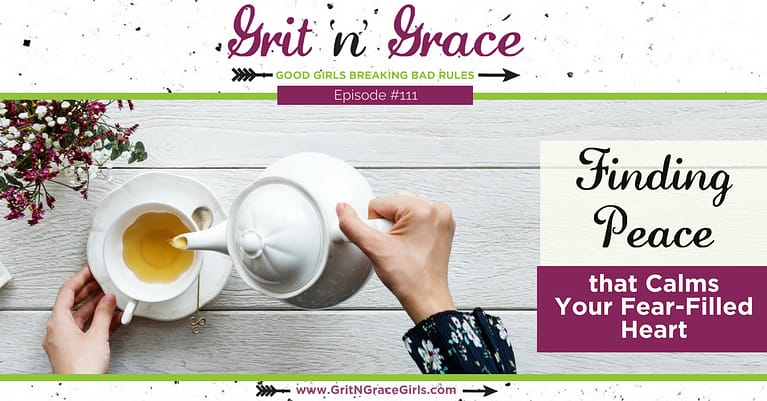 Do your worst fears consume you? Maria Furlough, author of Breaking The Fear Cycle: How To Find Peace For Your Anxious Heart, shares her riveting story of God’s Presence on the day she believed would be the worst of her life. That day was transformed by God, and it started a transformation of the rest… Choosing farm life was a difficult shift for Jennifer Dukes Lee, author of Growing Slow: Lessons on Un-Hurrying Your Heart from an Accidental Farm Girl. But over time, as she watched the seasons of planting, growing, harvest and fallow, she began to see the benefits of internal seasons too. Sharing wisdom from creation and personal… 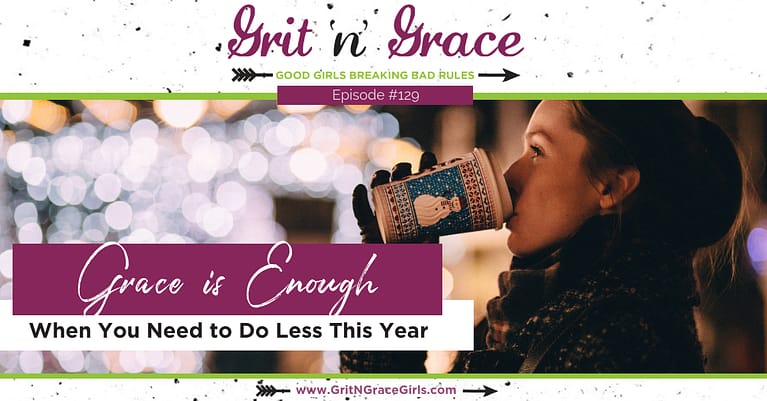 Jesus is our “Prince of Peace” — so why do we place so many expectations on ourselves this time of year? Amy ‘n’ Cheri reflect on times they’ve had to scale back on their usual holiday decorations and celebrations and discuss how to keep accidental “Christmas creep” from taking over our lives. Be sure to listen…

You can support this community directly through PayPal: